If you have been purchasing light bulbs for your home for a long time you probably remember all sorts of different light bulbs that have been used over the years. Technology has continued to change over time. As new technology is found the type of light bulbs most frequently on the market also changes. Today Simon Electric wants to talk to you about one of the most common types of light bulbs on the market today – LED lights.

What are LED Lights Used For?

First let’s talk about what LED lights are. LED stands for light-emitting diode. Wikipedia defines it as “a semiconductor light source that emits light when current flows through it.” LED lights were used in some electronics beginning in 1962. They became a popular type of light bulb option in the last 5-10 years here in the United States. Over the years many different beliefs about LED lights have been shared. Some of them are simply not true though.

How Long Do LED Lights Last?

One myth that you may have heard is that LED light bulbs last forever. This is not a true statement. LED lights eventually start to become increasingly dimmer over time until it reaches the point where they are not providing very much light. They do indeed last a significant amount longer than other light bulbs though.

Do LED Lights Get Hot Enough to Start a Fire? 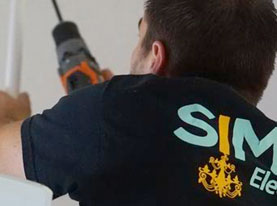 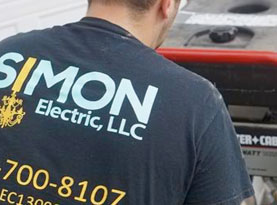 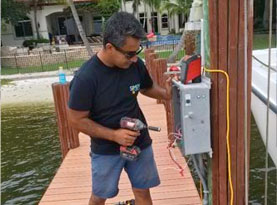 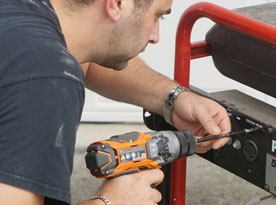